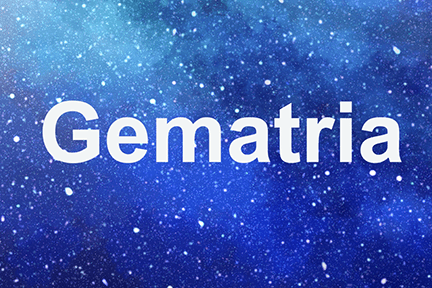 There are different systems of interpretation of the hidden meanings of the Torah. One of them is the Gematria, where the mathematical values of each letter or word are calculated. Each letter having its own numerical value, the fact that some words have the same total is not just coincidence, but denotes a similarity or complementarity.

It is one of the different systems of interpretation of the hidden meanings of the Torah, where mathematical values of letters, words, and sentences are calculated to find a similarity or complementarity. Each letter has its own numerical value.

The final letters also have their own numerical values:

There are seven main types of Gematriot:

1 – Ragil: the numbers of the letters are as follows:

2 – Katan: tens and hundreds are reduced to one digit.

5 – HaKadmi: each letter has its Ragil value plus the total of all the ones preceding it.

6 – HaPerati: each letter is squared.

7 – Miluy: the sum of the spelling of each letter.

By the Gematriot, we see that each letter and word has a dynamic meaning beyond the simple definitions. Gematria is only one of the secret ways of interpreting the hidden meanings in the Torah.

There are also permutation systems where letters are replaced by others in a set order as “ATBaSH” where the first letter is replaced by the last, the second by the one before the last etc. “Notrikun”, where initials of different words make a new word, and many other systems. 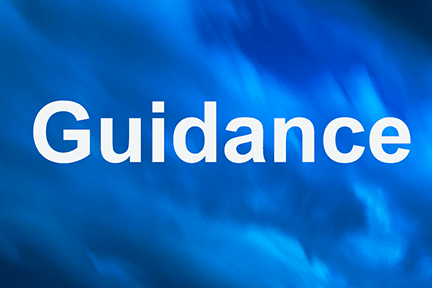 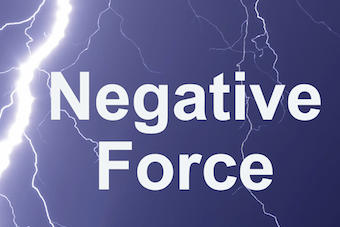 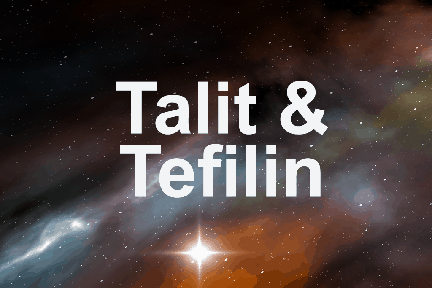