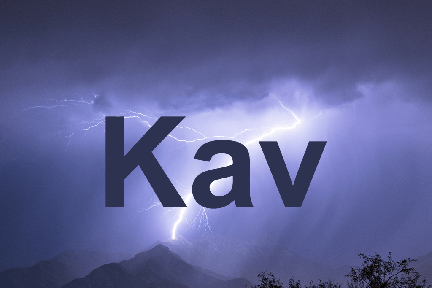 This ray of His direct light called “Kav” emerged from Ein Sof (Infinite) and entered on one side of the vacant space, where there was still an imprint of the original light. The Kav, which represents the masculine and the imprint, the feminine, will now together give existence to the worlds and the various systems of Sephirot with which He will govern these worlds.

There are two main systems of guidance of the worlds: one is for the general guidance, in charge of the nature and normal events, and one for men, influenced by their acts and time.

The Kav is the root of all the guidance and the innermost interiority of all this creation.

The ten circular Sephirot encircle the whole vacant space, one on the other. The first Sephira כתר encircles חכמה, which encircles בינה and so on until יסוד encircles the last Sephira of מלכות.

These ten circular Sephirot are in charge of the general guidance of the worlds, provide for its subsistence, for what is needed for the normal events of nature and for the vegetal and animal life. This guidance is not influenced by the actions of men.

The Kav (ray) maintained his straight shape and made ten other Sephirot, but this time in a linear arrangement. They ten straight Sephirot were arranged in three columns: right, left and middle, it is the model of the dynamic guidance of the world. Each one of these three columns represents one of the main forces that make the guidance: kindness, rigor and what makes the balance of the two; mercy. This first configuration, or the first world where the emanated lights were formed into ten Sephirot, is called Adam Kadmon (Primordial Man). It is the union between the imprint and the Kav (ray). From this first configuration, all the other worlds of אצילות (emanation), בריה (creation), יצירה (formation) and עשיה (action) came forth into existence

[1] כתר is the outer limit of the vacant space 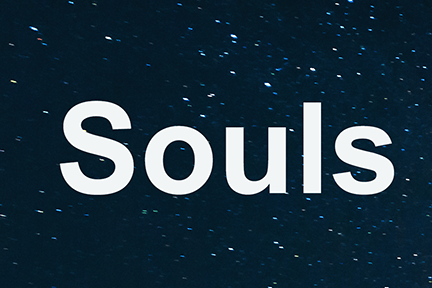 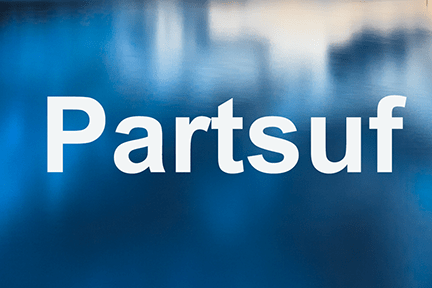 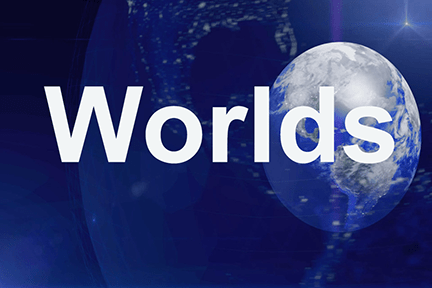