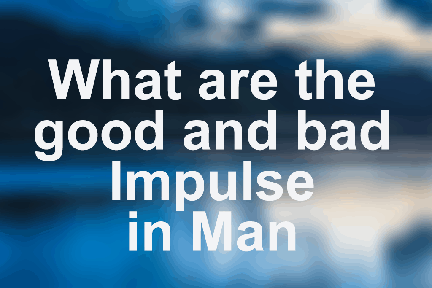 What are the good and bad impulse in man

The good deeds of man have an effect on the four higher worlds, his bad deeds; on the four lower worlds. It is only when man sins, that the negative side can grow in strength. The negative aspect grows inside him; this is his Yetser Hara’, it cuts him off from the higher worlds, and uproots him from the Kedushah .

The Yetser Hara’ almost constantly tries to seduce him, and make him stumble, while the Yetser Hatov, on the other side, tries to attract him to Torah and Mitsvot and to help him do the Tikun (rectification) of his Neshama .

The two aspects of Yetser Tov and Yetser Hara’ were created to allow man to choose good over bad by his own free choice. 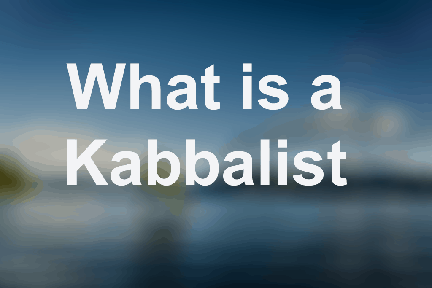 What is a Kabbalist 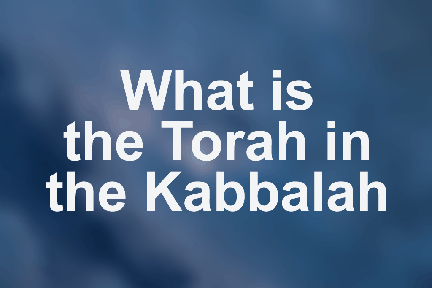 What is the Torah in the Kabbalah 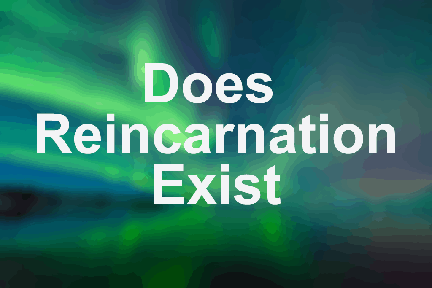